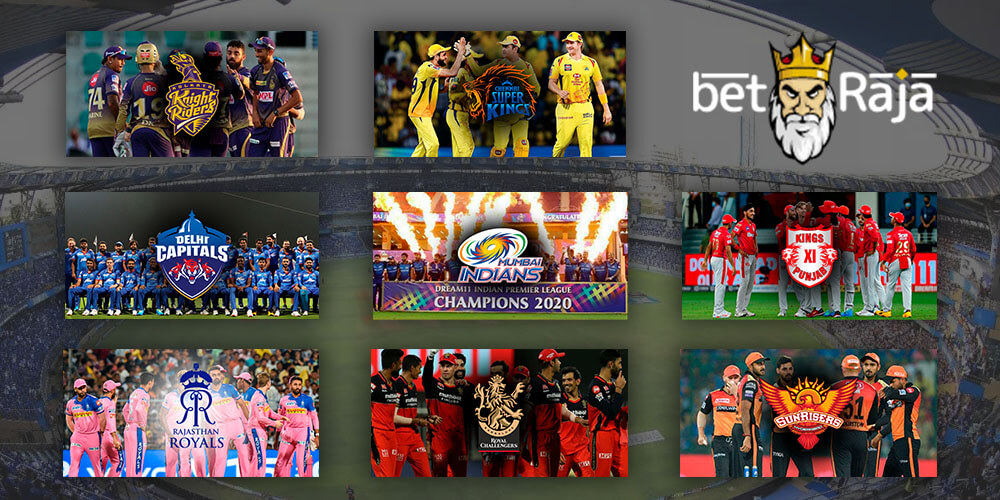 8 teams will compete for the championship title this year. The last tournament was won by the Mumbai Indians.

CSK is an experienced team, established in 2008, which won the main IPL trophy 3 times in 2010, 2011, and 2018. The team is headed by Mahendra Singh Dhoni and is mentored and coached by Stephen Fleming. Among all teams, Chennai Super Kings has the highest winning score at 61.28%.

DC is a 13-year-old cricket team that represents the capital of India, Delhi. This is the only national team that has never made it to the final game of the IPL, with the exception of the 2020 tournament. The leading player on the wicket is Amit Mishra, and the top scorer is Virender Sehwag.

Like previous teams, PBKS was created in 2008. It played in the playoffs only once for 13 seasons. In 2014, PBKS managed to lead the standings and take 2nd place in the tournament. Judging by the IPL 2021 schedule, the match that will take place on September 22 will not be easy for PBKS. The Punjab Kings will be opposed by RCB, a national team that has never won a tournament but finished second three times.

The MI team, created in 2008, is owned by Reliance Industries, the largest Indian holding company headquartered in Navi Mumbai. It plays all its home games at the Wankhead Stadium with a capacity of over 33,000. The squad won the 2011 Champions League Twenty20 after dealing with the Royal Challengers Bangalore. It received its first champion title in 2013. In total, MI has won the IPL 5 times.

KKR is one of the most famous cricket teams that represent Kolkata. It first made the playoffs in 2011, however, it only managed to win the championship title in 2012, beating the Chennai Super Kings in the final. After 2 years, the national team again won the main trophy of the Premier League, leaving behind the Kings XI Punjab. As you can see from the IPL 2021 schedule match, it will be the first to continue the series of games scheduled for September 19 in the UAE.

RR is the infamous Indian cricket team that first won the IPL headed by Shane Warne in 2008. In 2013, it was ranked 2nd in the Champions League Twenty20. Rajasthan Royals did not compete in 2016 and 2017 due to a scandal in which it was accused of conspiring with a bookmaker. The team got back to the tournament only in 2018.

RCB is an experienced cricket team, which took an honorable second place in the IPL 3 times from 2009 to 2016. The team, named after the Royal Challenge wine brand, plays all their home matches at M. Chinnaswamy Stadium.

SRH is a promising team that was established in 2012. It made her IPL debut in 2013 and immediately made it to the playoffs, finishing 4th. The team won their first title in 2016, beating the Royal Challengers Bangalore in the finals. In 2018, it could have won the IPL, but still lost to the Chennai Super Kings. Looking at the IPL 2021 schedule, we can assume that SRH will face a challenge, as its rival will be MI, the 5-time champion of the tournament.

AL is a brand new team on the IPL2022 roster. The team was founded in 2021 by the CVC Capital Partners franchise. The home stadium will be Narendra Modi in Motera. The captain of the team will be Hardik Pandya and the coach Ashish Nehra. The team has huge potential and young and prominent players in his squad.

Another new team is the LSG. The idea of creating this team belongs to the RPSG Group of Sanjiv Goenka. The first coach of the team will be Zimbabwean coach and former player Andy Flower. This team has the budget to create a competitive roster. 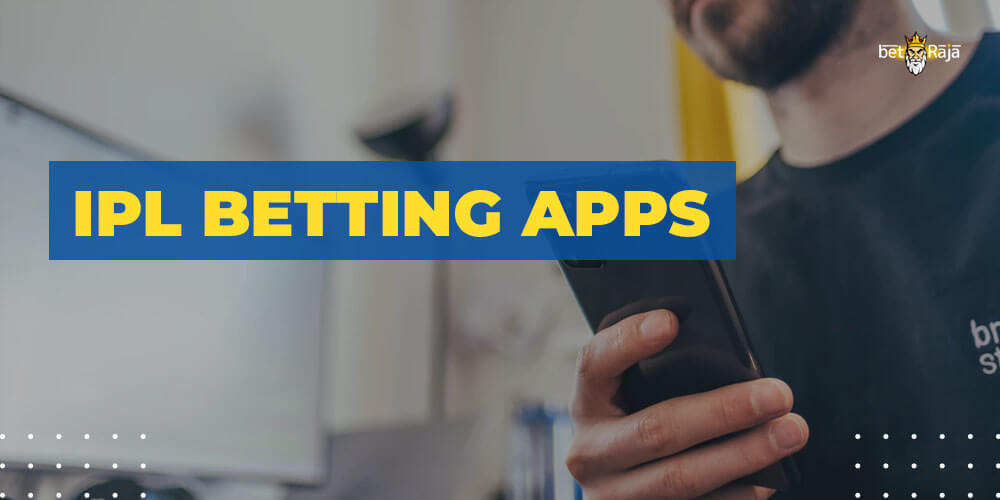 The tournament will last 21 days. To stay tuned and up-to-date, you can follow the events and place cricket bets in mobile applications. Many betting companies offer free apps that can be installed on mobile devices. Give preference only to reliable offices such as Casumo, Parimatch, Pin-Up, fun88, Royal panda, Purewin. They offer software where you can:

You can download the .apk file from the bookmaker’s website or from the Google Play and App Store. 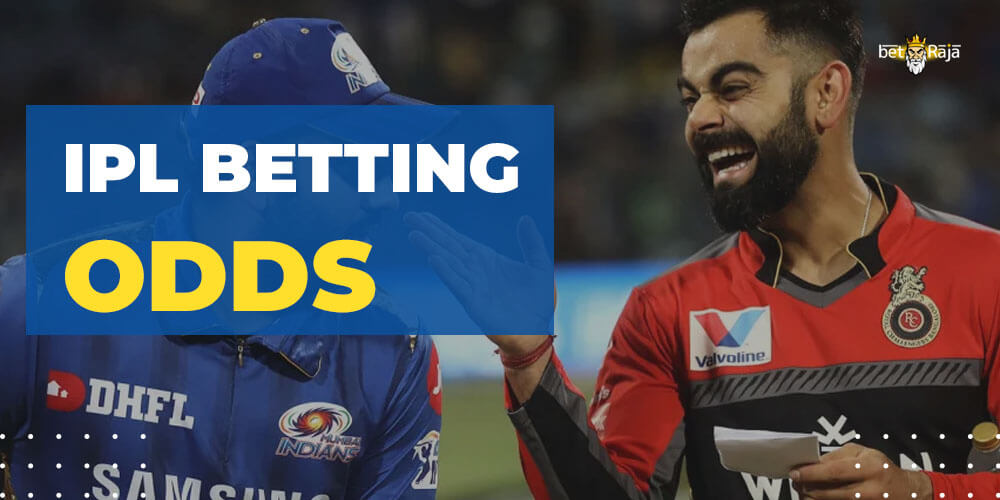 Hundreds of online bookmakers cover IPL matches, but even novice bettors are well aware that the profitability of a deal and potential earnings depend on the odds. The linear shopping concept is the most appropriate strategy to be used when choosing a cricket bookmaker. Our platform experts have already analyzed the offers of licensed bookmakers. If you don’t plan to waste time looking for bookmakers with high odds, check out our rating.

Indian Premier League is an exciting game that has won the hearts of millions of sports fans. Anyone who has watched one match at least once tries to learn as much as possible about this sport. To support their favorite teams, Indians place bets on the future champion. Stay tuned for changes in the IPL 2022 schedule match list and cheer on your favorites, placing bets on the future World Cup champion!