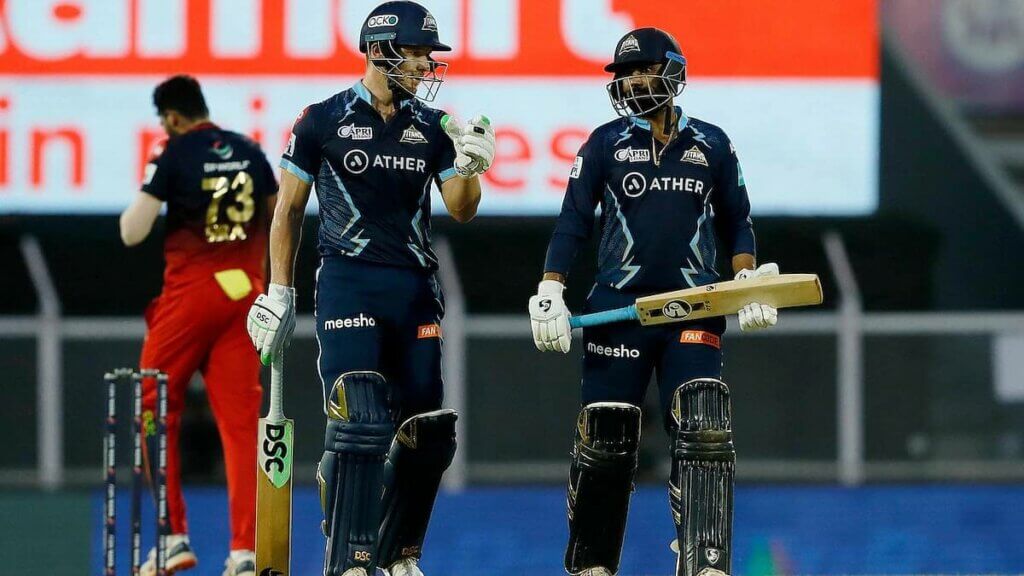 Match number 67 of the Indian Premier League 2022 is going to bring a lot of excitement among the fans as this match can be the deciding factor for Bangalore to qualify for the playoffs. Moreover, Gujarat Titans will be having a big opportunity of going to 22 points this season and will be looking to top the table this year.

The last time these two teams met on the big stage, Gujarat Titans went on to win the contest by defeating Bangalore in a one-sided contest. Thus, Gujarat will be high on confidence and hence they will be looking to get another win now. On the other hand, Bangalore will be playing a do or die game against the table-toppers.

So, Gujarat Titans have an edge over Royal Challengers Bangalore and they will be looking to defeat Bangalore so as to knock them out of the tournament.

Royal Challengers Bangalore have to win against Gujarat and will have to hope that other results go in their favour. Moreover, on the other side, Gujarat Titans have already qualified for the playoffs and thus they have a great chance of bringing in some new players to the side for this match. But, both the teams will be looking to dominate each other. 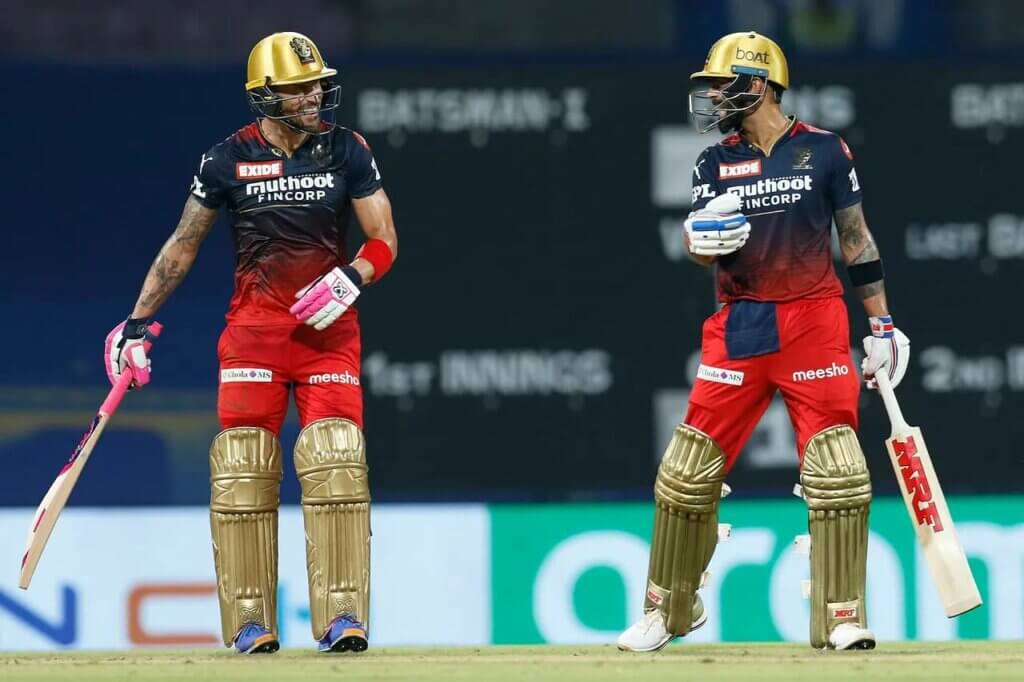 Royal Challengers Bangalore are having a season in which they have seen ups and downs a number of times. With Faf du Plessis and Virat Kohli hardly scoring runs, the pressure is always on the middle order to perform. In the middle order, Rajat Patidar and Glenn Maxwell have played some amazing innings for the team. Besides them, Mahipal Lomror, Dinesh Karthik and Shahbaz Ahmed have scored crucial runs for the team at the end to make sure they are never short of runs. The bowlers are doing a fine job as Josh Hazlewood, Wanindu Hasaranga and Harshal Patel are bowling tight lines which have made it easy for the team to perform better. However, the form of Mohammed Siraj will be a concern for them. 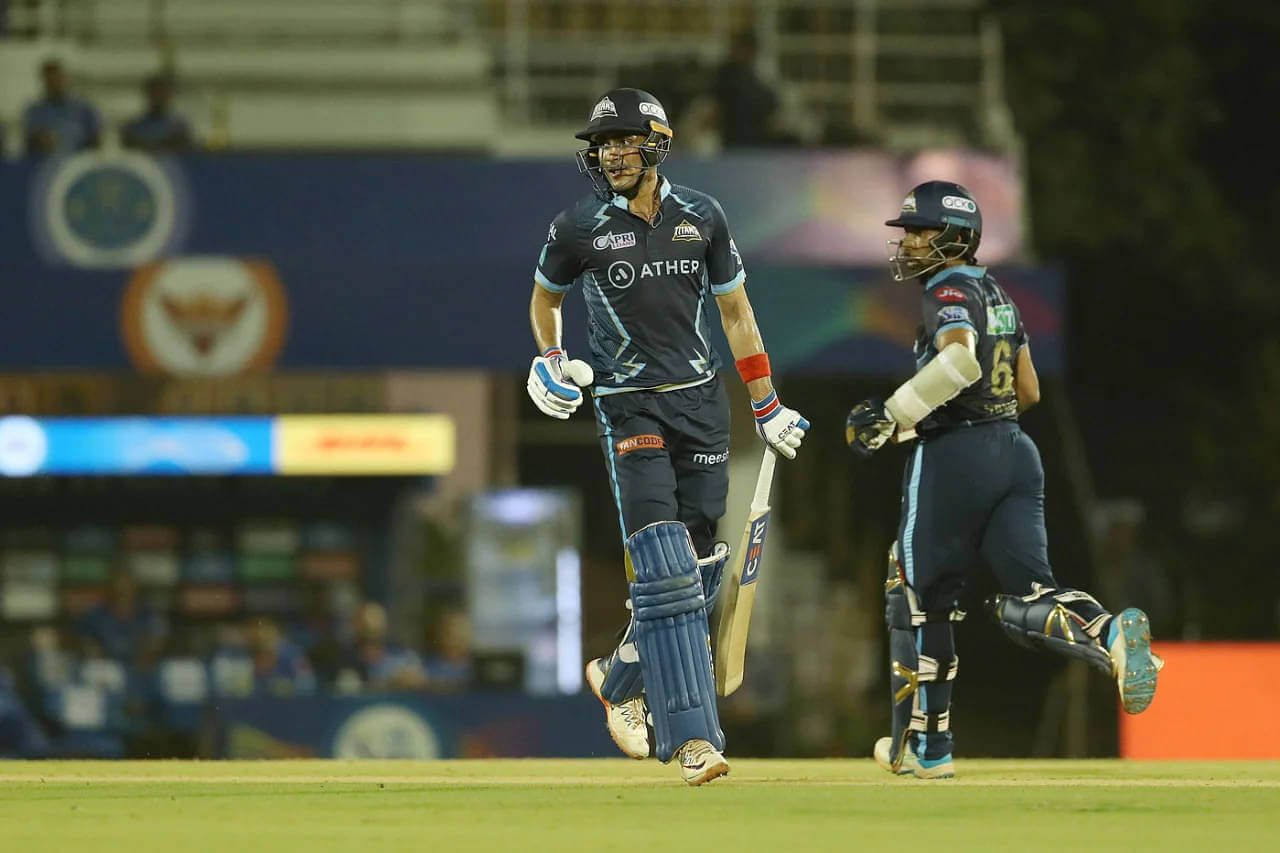 For Gujarat Titans, things have been working properly as their team has already made it to the playoffs. At the top, Wriddhiman Saha and Shubman Gill are doing a fine job for the team and have scored runs consistently for them. In the middle order, Hardik Pandya and Matthew Wade haven’t scored many runs but are surely capable of doing something big in the crucial matches. Apart from them, David Miller, Rahul Tewatia and Rashid Khan have also scored runs and have finished a number of games for the team. In the bowling department, Mohammed Shami, Yash Dayal, Rashid Khan and Lockie Ferguson have bowled well and hence the team is on the top of the points table.